Skip to content
One Point Zero > Uncategorized > Picking a Tribe to Belong…. The Challenge of Our Exceptional Times!

‘The Chasm’ is the ever-widening disconnect in the relationship between Humanity and Nature. A ‘Silent Divorce’, because on the one side, through our Western Ideology, Humans are anthropocentrically arrogant, and on the other side Nature, as the ‘Higher Power‘ couldn’t care less!!

The first fracture in The Relationship was back in 1970, as we started demanding more from Nature, than Nature could provide. Back then few were aware of its ‘relationship severing’ significance for human life.

Ever since then, that crack has been growing wider and wider to become the vast Chasm of today.  Nature has long abandoned us, and is taking its natural corrective action burgeoning imbalance we are creating. Nature‘s goal is protection of the planet ecosystem, and eradication of the forces challenging the constant process of re-balance, and where necessary to establish new equilibrium free of the agitators (Humans!).

‘The Chasm’ at Work:   Our Three Tribes

As The Chasm grows, it is dividing all of us humans in to essentially Three distinct, human ‘Sub Tribes’:

The First Tribe, are those who live according to Nature’s sustainability rules, on Nature’s side of The Chasm.

The simple test for membership of this Tribe, is an affirmative answer to the question:  “If every human in the world lived with your Ecological Footprint would we need less than One Point Zero planets to sustain all of us humans?”

These are individuals, communities, and a few Nations, who live a One Point Zero or less lifestyle,and so aren’t ‘Planet Depleters’ and net takers from Nature.

Without this Tribe’s low footprint, we, as Humanity, would be in an even more dire situation as far as far as The Chasm goes. Essentially they are Footprint subsidising all other humans.  Almost without exception this tribe, is made up of people at the lower end of the Wealth spectrum.

‘The Taker’ Tribe:  The Crowd

The Second Tribe, and the most influential and sadly, fastest growing human tribe: They live, all around the world, on the other side of The Chasm, from Nature:  ‘The Crowd‘!   This tribe is the most affluent and almost all the upper and middle class people of the developed world nations: Those who are locked onto the Western world vision of Success, and the aspirational, ‘Good Life’ model. Ever increasing Happiness is the goal, and Increasing Wealth, Material Success, and Consumption are the means to that goal. 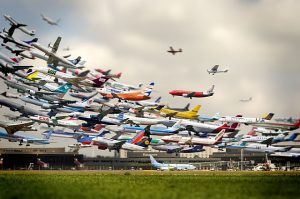 Influential members of this tribe, almost all, take an anthropocentric view, denying climate change, and / or believing human innovation and resolve alone, will overcome Nature. Their words may even say otherwise but their Way of Life does not convey that they acknowledge that ‘we’ have a huge ‘Chasm problem‘.  They deny our System is broken and is in need of a new vision and fundamental change .

Beyond that they are actively evangelising expansion of the current flawed system into the so different way of Life of the ‘Righteous’ Tribe (above). With its sophisticated, self serving, evangelistic marketing, many in the ‘Righteous Tribe’ are made to feel ‘less successful’, being sold the temptations of ‘The Taker’ Tribe’s, Good Life, ‘Success’.  In the process adding to the more rapid  widening of The Chasm. 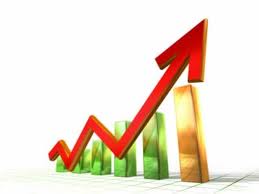 ‘The Crowd‘ is an conglomerate of many sub tribes, many of which feed off the energy of The Crowd, and its unspoken lies. 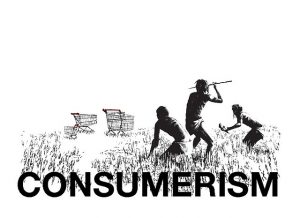 Almost as a sub-tribe to ‘The Crowd‘, there are also many people in this second, ‘Taker Tribe‘, who do truly acknowledge the existence of ‘The Chasm’, and its ever widening trajectory. They  know there is, A Serious Problem’, yet know their life is very comfortable in ‘The Crowd’, and dependent on it.  They often plead overwhelming helplessness and despair at the vastness of ‘The Chasm’, and their personal inability to ‘change anything’. This despair is almost their ticket that validates their belonging to the ‘taker crime’ of ‘The Crowd‘. In the process they allow themselves to become reluctant prisoners to ‘The Crowd’s cause.

Inside themselves they know they are not being courageous and true to themselves. Often resorting to society, distraction candy, social media, and other ‘belonging crutches’ to help deal with their soul’s real pain and loneliness of their chosen, trapped position, as part of ‘The Crowd’.  It isn’t easy and ‘we’ all need to help these people join the ‘Moral Adventurers‘ below. 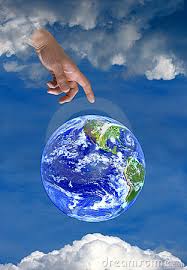 Another ‘sub-group’ of this Second Tribe are those who believe that ‘God’, or some ‘higher power’ is looking after ‘it’ all, and ‘it’s not ‘Our Problem’. This earthly existence is merely a trial ground for the awaiting ‘life prize’. A reward of an idyllic, non-earthly, everlasting existence. For them concern about any threat to our earthly existence is wasted energy.  The discussions go about Genesis, and whether Nature is for us to use, or whether we have a ‘Dominion’ relationship, role. Read some very entertaining discussion on The Pope and Scott Pruitt (US Government, EPA administrator) here.

The Third Tribe which is small, but rapidly gaining in numbers all over the world, are the courageous explorers who realise that staying with ‘The Crowd’ of ‘The Taker’ Tribe  is unhealthy for their soul.

They, have accepted that where society is today, and where it is going is no longer an acceptable trajectory for them, and so have made a decisive choice: To breakaway from ‘The Crowd‘. To not be part of The Crime unfolding. 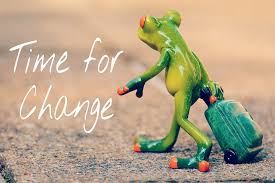 They have ‘face to face’, confronted The Inconvenient Truths personally and they know it is a human imperative to be on the Nature side of ‘The Chasm’. 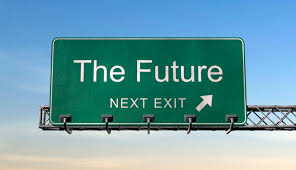 Deciding to act takes courage and conviction. Finally saying ‘Enough is Enough’, they have set off on a ‘Chasm Crossing’ adventure, to free themselves from the moral prison of The Inconvenient Truths. (Truth to Power… Read more here

These people are each in various stages of their ‘Chasm Crossing’, but all have a common mind and resolve:  To explore a One Point Zero way of living. Understanding and reducing their Ecological Footprint is their liberating Life affirming imperative. 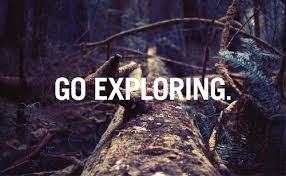 In the context of The Chasm, Society and Nature are currently so far apart, that this crossing of The Chasm requires each explorer to undergo varying degrees of personal, ‘Way of Life’, and value system,  change.  while at the same time they become a catalyst for change in society and others. In this dual role each explorer finds deep, beyond-self, meaning, in being part of helping solve Humanity’s Biggest Ever Challenge:  To avoid our own Self Destruction, and to Find New Prosperity and Flourishing Success.

As they travel further across The Chasm, it becomes clear that they are moving on a different type of personal development journey to those within The Crowd.: 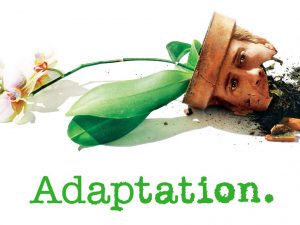 Adaption is their developmental process, and living Intensely, belonging with Nature, and Our Planet, The Goal. Given how wide The Chasm is today, this require huge ‘personal evolution’, but the rewards are true belonging, with The Righteous Tribe!  Just like all living things on this planet, ‘Adaption’ to Nature’s demands, is the critical mark of Real Success.

For  ‘The Crowd‘ , Success is unbounded. And ‘mere adaption’ is failure, or a ‘Success for only fit for, ‘lesser’ humans and, ‘non-humans’:  Giving up the dream of unbounded, self determination, with ever increasing dominance, and acceptance of Nature’s constraining submission, is not in The Crowd’s, story line of Success.

In their pursuit of an unconditional,  One Point Zero goal, the evolving ‘adapters’ of the First and Third Tribes, will in their belonging with Nature, find true Human Success. ‘The Crowd’ in their anthropocentric development arrogance, will continue ‘taking’ more and more planets, for their ever increasing, insatiable appetites.

Without Nature WE are Nothing

The Creating of ‘The Stampede’

We as Humanity need more and more Third Tribe people:  Chasm Crossers:  The new leaders, the new visionaries, and the moral warriors, each leading others, whose growing numbers in taking on the ‘Chasm Crossing‘ challenge will eventually bring about ‘The Stampede’:  The new Crowd that will make it easier for ‘all of us’ to cross The Chasm to where we truly belong:  On Nature’s side. 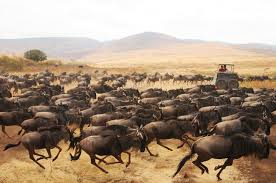 Ponder for a while where your soul belongs?

In which Tribe are you living TODAY?  Where does your soul say you should be, and are you there wanting to share your story to help catalyse ‘The Stampede‘ toward Human Liberation?!

Let me know how you feel about your journey to One Point Zero…?

Send me an email at howard.fairbank@one-point-zero.com