The Sea, Nature, and Humans 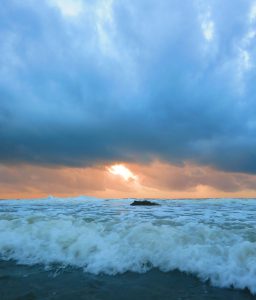 On our relationship with Nature, I can relate deeply to Joseph Conrad’s words below:

“The sea has never been friendly to man. At most it has been the accomplice of human restlessness.”

Conrad is seemingly humanising the sea, but I sense beyond an adversarial relationship, he points to a mystical synergy between Humans and Nature?  One that ascends our ‘Human to Human’ understanding of relationships. I sense the Western World, is approaching the relationship in a singularly, adversarial context, and moving to try and win through domination. 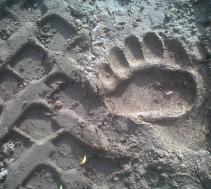 However, it is becoming clear that the increasing armour of mankind’s rational ingenuity, maybe taking us further away from ‘winning’. Further away from humans having a spiritual and continually restless accomplice relationship with Nature, A relationship that is the vital, yet broken as a link to our Real Success? What exists is a huge and ever widening Chasm, between Nature and Humanity. Over the years of exploring how my Definition of Life Success has changed: How I moved from my Anthropocentric, Capitalist world view, void of Spiritualism, to a world where my very Being, relied on an understanding and acceptance of my submissive place in Nature. This journey has brought me face to face confronting, the seemingly flippant and idealistic questions above. As I have explored more and contextualised the huge shift we need to make to move toward a One Point Zero world, the paradigm shifts behind these questions are seemingly more and more like the imperatives we have to face.

From my, ‘little boy’, Transformed by Nature’s perspective: It is very clear that we are aiming at the wrong beacon of Success! One that is taking us further and further away from living intensely as full humans, and belonging to Nature and our Planet. 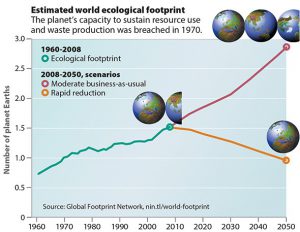 The sooner we see that, and change the beacon, the sooner the amazing ‘human innovation machine’ can be pointed at Real Success. When that happens, the One Point Zero goal will become an achievable reality. The challenge is for us all to see that where we are aiming is not success, but rather mass annihilation of a brainwashed or mushroomed crowd. Unfortunately the leaders of The Crowd seem so entangled in the power, fame, and fortune associated with our journey to the current beacon of Success, that they won’t volunteer to lead us where we really need to be going!  It will take all of us to demand from ‘them’, the Elite, to step up and show us the way, or either step down, and fall on their swords.

Now yes, that is a very big statement with huge ramifications from a mere ‘Little Boy’…..!

A ‘Little boy’ who himself as a member of the wealthy 1% has made the transformation, and now has an intimate understanding of Both Beacons of Success, and concluded:  There can only be one Beacon of Success for Humanity:

To live within the ecological capacity of One Point Zero planets! We             currently need One Point Seven…!!! 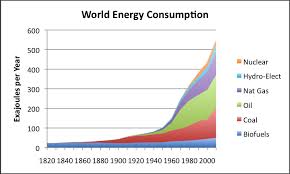 The year 1970 was the last time we lived within Nature’s Capacity to sustain us….!