Global Americanism is not working for ‘us’, unless Wealth is ‘Your’ Goal:

From the latest Global Gallup Report: 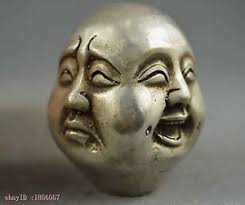 “………..The world took a negative turn in 2017, with global levels of stress, worry, sadness and pain hitting new highs. During a solid year of economic growth, the U.S. kept this negative trend going into 2018.

Read from the report here

Interestingly………There are ‘Some’ who are a ‘Happy Group’, with few Worries, and No Anger…!!! 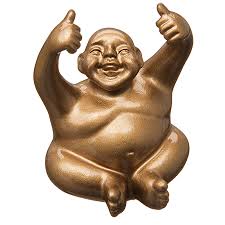 Also from the report:

The Elite seem less affected making them feel immune or blind to ‘Our Cancer’:

Further symptoms of our ‘Ideology Cancer’.

So:    Our Cancer State deteriorates : 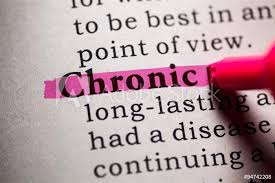 Are the Elite / Political Leaders in ‘Convenient Denial’ or ‘Genuinely Unaware’ of Our Problem?

In aswering:   Don’t be fooled by reverance or compassion:   They know, but deny because they have too much to lose.  And because we allow them:  It’s just to easy to ‘Kick the can further down Exctinction Road!

Extinction Rebellion, (XR) in pointing to our ‘Extinction Path‘ is helping us see our acute Cancer  state, Beyond Doubt, and Clearly Aware to ALL.